"Reality is a Badly Directed Film!"

We are a Beirut-based company specializing in web series production with a passion for documentary films.

Before establishing our office in Beirut in 2009, we have started our journey in London producing documentaries primarily for Channel 4, BBC world and Al Jazeera English. Our stories have taken us to Syria, Iraq, Egypt and Yemen passing by Libya, Tunisia and Algeria until France then all the way to Cambodia. 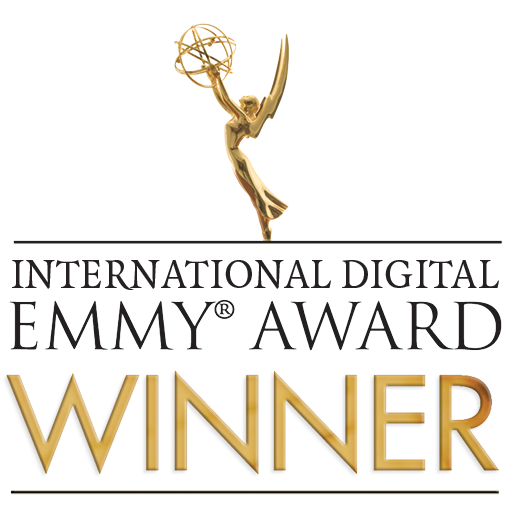 Our partnership with BBC Media Action on several multimedia projects and civic educational campaigns for the past ten years have allowed us to work closely with vulnerable groups and to contribute in informing and empowering young audiences through media and communication.

The Batoota team also offers media consultancy for Arab national broadcasters as well as scriptwriting and audiovisual workshops for scholar and amateur filmmakers. 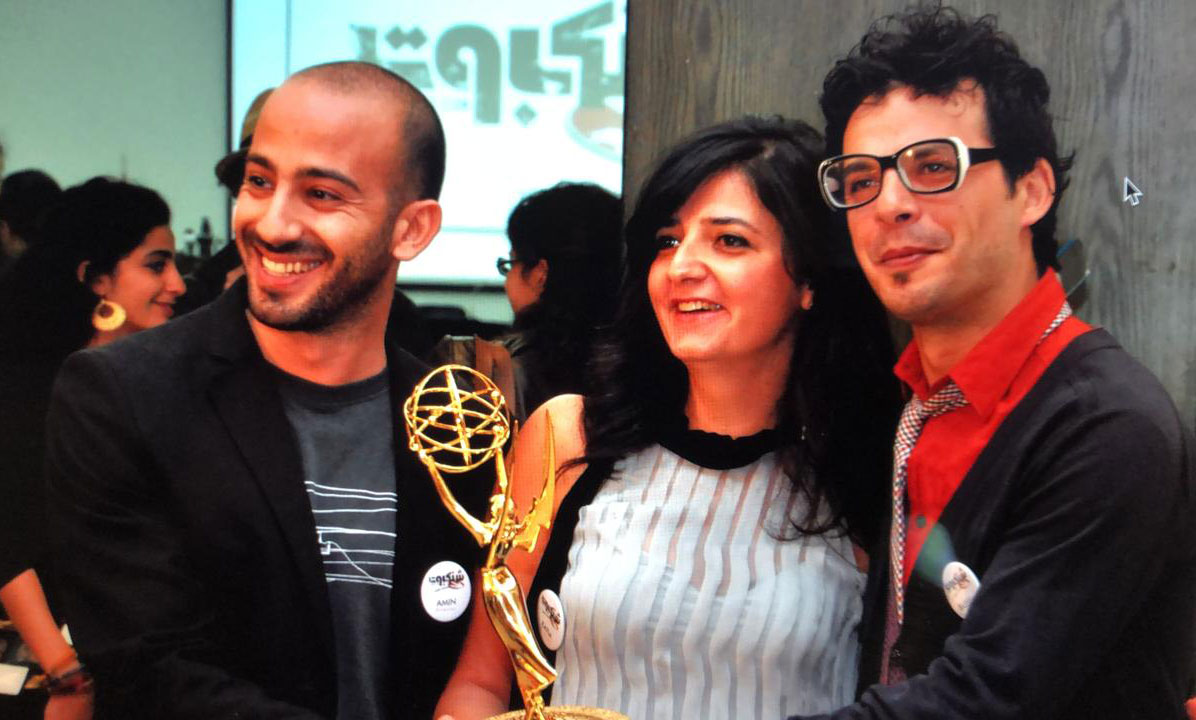 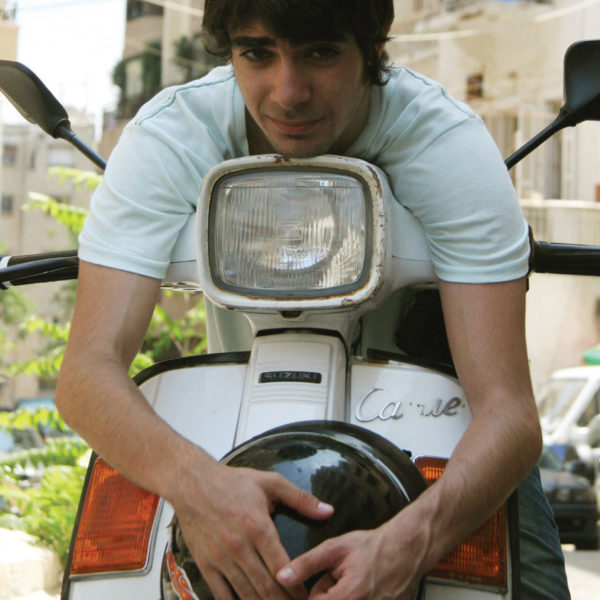 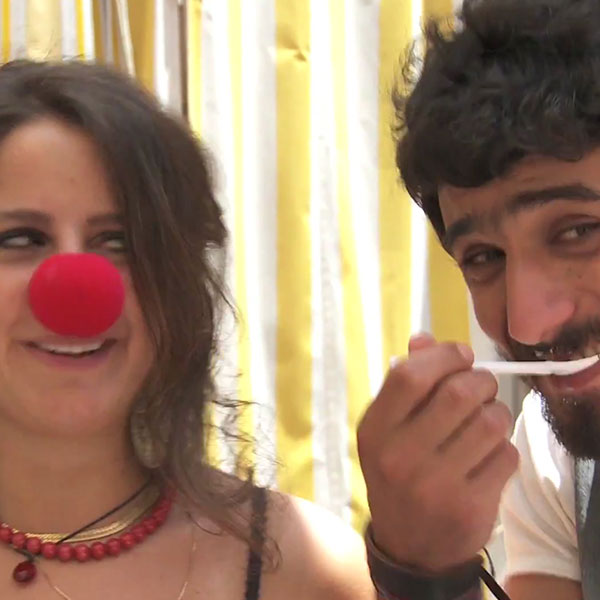 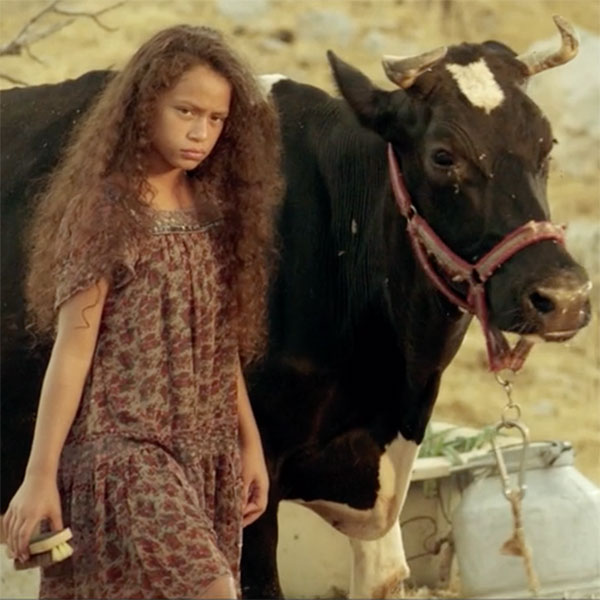 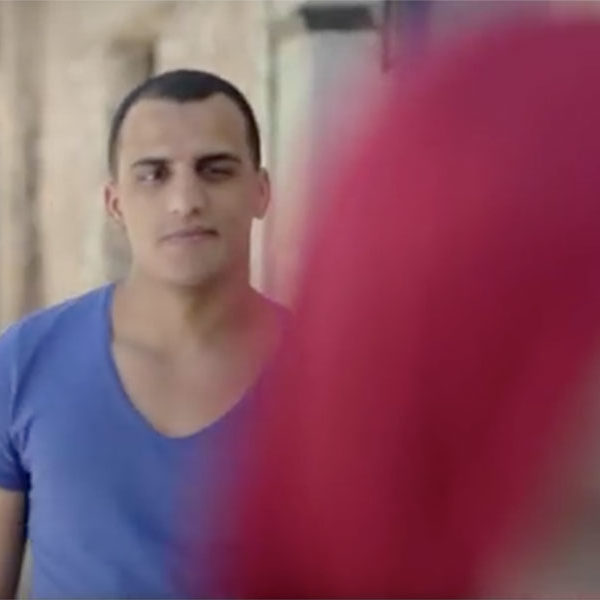 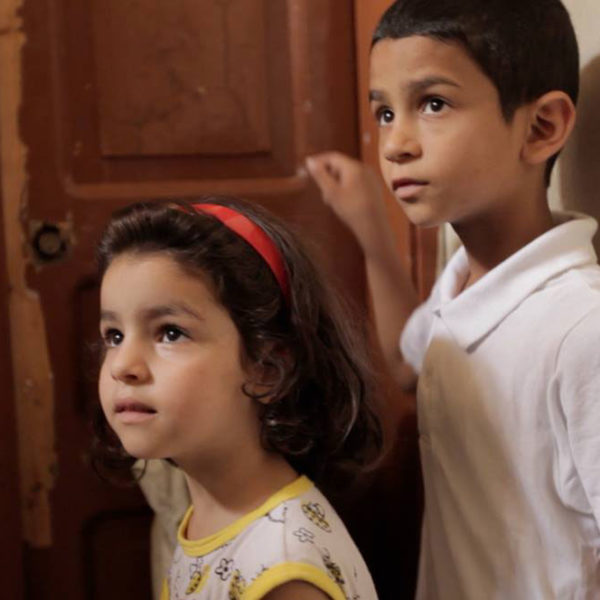 Days Away From Home
A day in the life of a Syrian living in Lebanon. A web documentary directed & produced by Katia Saleh.
Client name: UNHCR
Link: http://www.daysawayfromhome.com/videos.php?id=32&lang=en

Days Away From Home 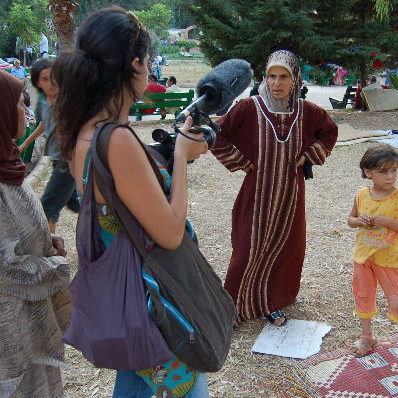 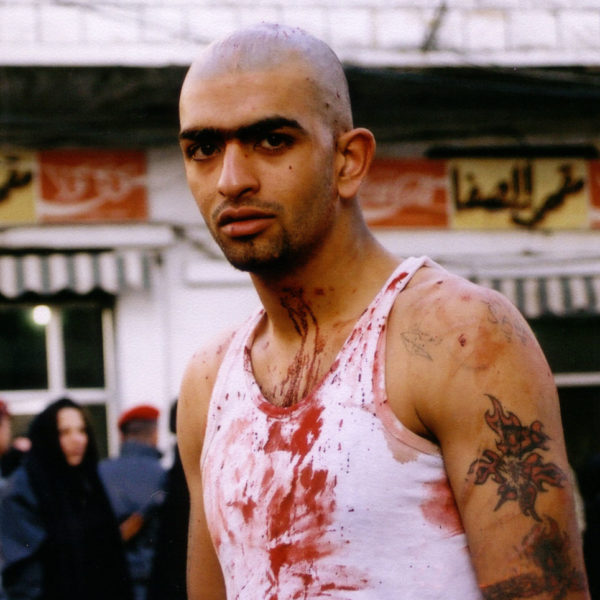 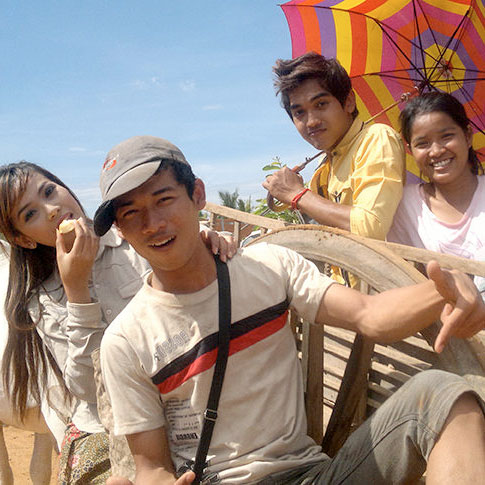